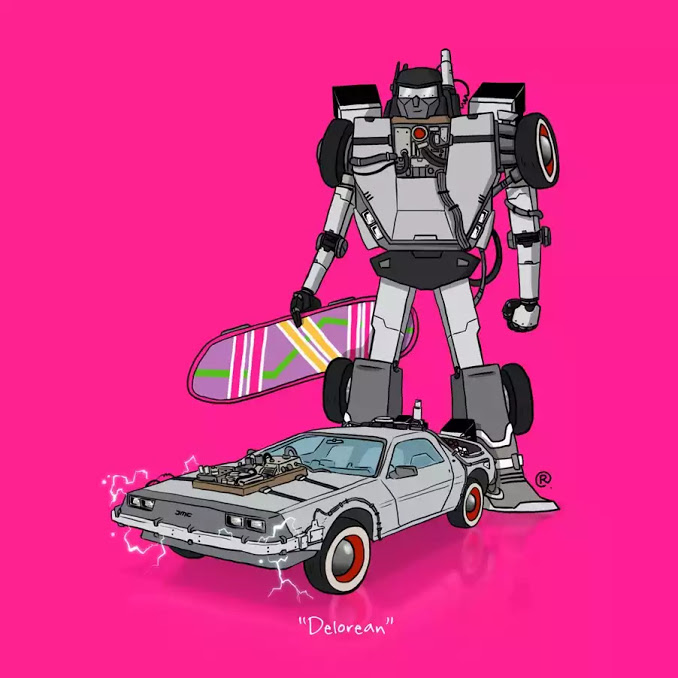 Darren Rawlings has created these awesome posters that take a vehicle from a movie, TV show or event and turn it into a Transformer. Of course, my favorite is the DeLorean from Back To The Future.

Check out his Tumblr page for many more cool creations.

The infamous animated cat and mouse are making their return to Cartoon Network on April 9th.

While nothing can touch the Tex Avery classics from decades ago, I’m curious to see how the new episodes will work. Familiar voices Simon Helberg (The Big Bang Theory) and Jason Alexander (Seinfeld) should help make this reboot enticing to us older folk that loved the originals.

Check out a video clip at the following EW.com site.

The sneak peak video shows off new animation, but some based on the original cartoons with some updated slapstick gags that are typical for what Tom and Jerry have been known for.

So all of your Tom and Jerry fans, mark your calendar for April 9th on Cartoon Network.

For those who want the classic episodes, tune in weekdays at noon. 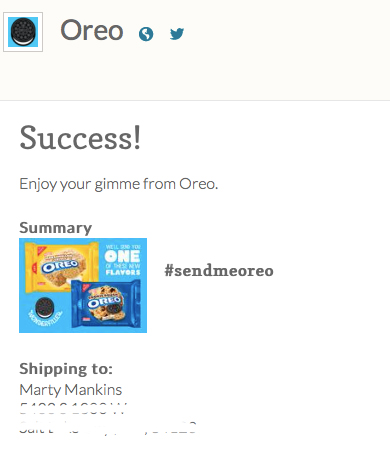 Got to give a respectful shout out to LEGO retails stores. A brand that I continue to support.

Happy Thanksgiving to all

Happy Sweet 16 Birthday to Dreamhost, who provides a stable platform for this 11 year old blog.

Moved To A Better Host

I will be nice and not mention my previous host of this blog, but I had nothing but problems and constantly on the phone with support to resolve issues.

A friend told me about Dreamhost and I decided to try it. I looked them up and saw they had been around for many years and that they were from Orange Country helped, too.

Since the switchover, my blog has been faster, easier to access and a breeze to configure.

So it’s with great happiness that I am glad Dreamhost is celebrating 16 years as a web hosting company. May there be many more birthdays to celebrate. 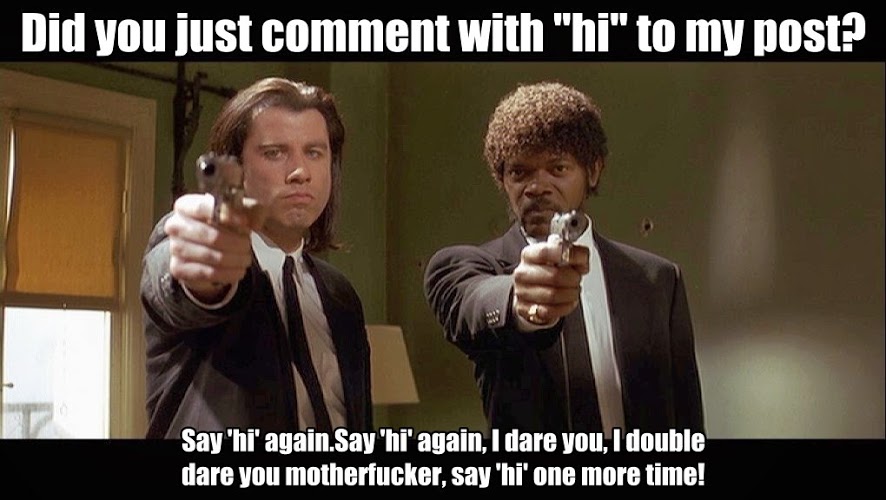 Thursday on NBC, Michael J. Fox returns to the TV on September 26th.

The above clip shows some scenes from his new show, appropriately named “The Michael J. Fox Show” He plays himself [last name of Henry] and his Parkinson’s is not off limits. In fact, it’s part of the shows’ premise and plot. Brave of this legend. From “Family Ties” to “Spin City”, MJF has proven his TV chops, even though it’s been years since he’s had a regular series.

Watch it and let me know what you think. I like it. And I plan on watching.

Following the MJF Show is Sean Hayes [of “Will & Grace” fame] in “Sean Saves The World” which premieres Oct 3rd. I plan to watch it as well.